Bilateral Mastectomy in Women With Unilateral Breast Cancer: A Review

The increased use of breast magnetic resonance imaging and genetic testing has marginally increased the number of candidates for bilateral mastectomy. Most bilateral mastectomies are performed on women who are at no special risk for contralateral cancer. The true risk of contralateral breast cancer is not associated with the decision for contralateral prophylactic mastectomy; rather, the clinical factors associated with the probability of distant recurrence are associated with bilateral mastectomy. Several changes in society and health care delivery appear to act concurrently and synergistically. First, the anxiety engendered by a fear of cancer recurrence is focused on the contralateral cancer because this is most easily conceptualized and provides a ready target that can be acted upon. Second, the modern woman with breast cancer is supported by the surgeon and the social community of breast cancer survivors. Surgeons want to respect patient autonomy, despite guidelines discouraging bilateral mastectomy, and most women have their expenses covered by a third-party payer. Satisfaction with the results is high, but the association with improved psychosocial well-being remains to be fully understood.

Reducing the use of medically unnecessary contralateral prophylactic mastectomy in women with nonhereditary, unilateral breast cancer requires a social change that addresses patient-, physician-, cultural-, and systems-level enabling factors. Such a transformation begins with educating clinicians and patients. The concerns of women who want preventive contralateral mastectomy must be explored, and women need to be informed of the anticipated benefits (or lack thereof) and risks. Areas requiring further study are considered. 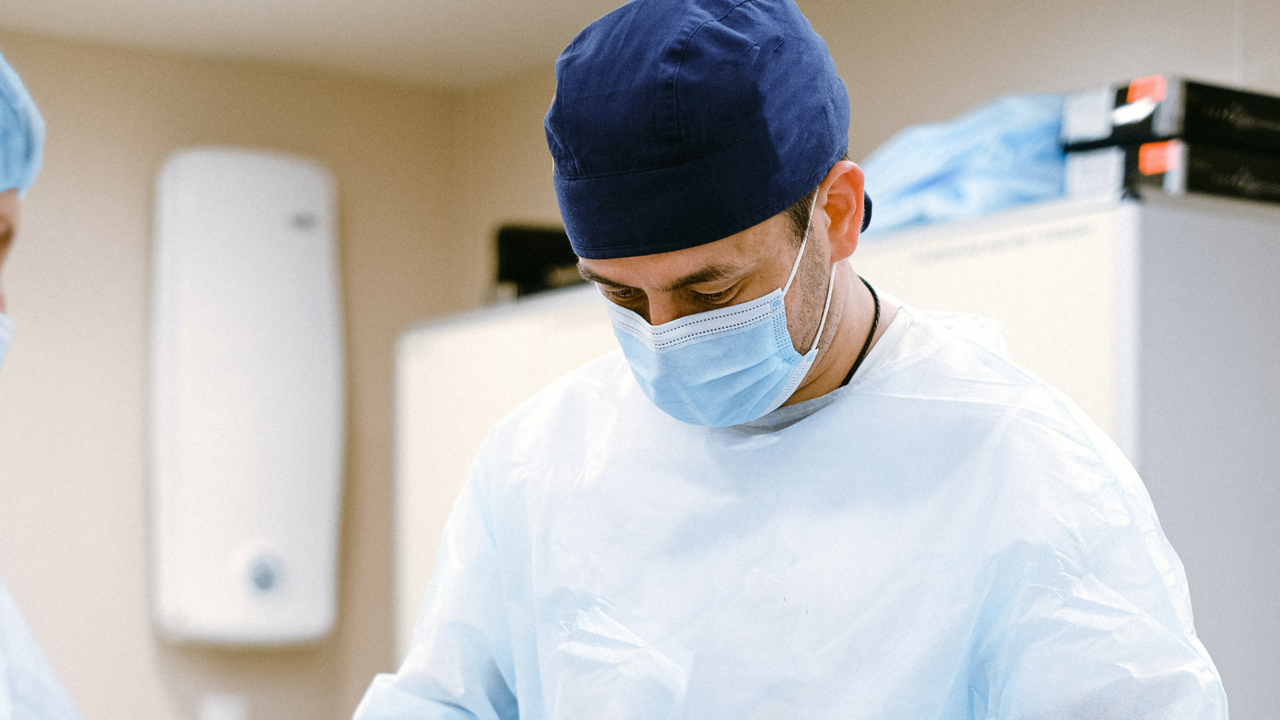 Bilateral Mastectomy in Women With Unilateral Breast Cancer: A Review