The deep inferior epigastric artery perforator (DIEP) flap is the gold standard in autologous breast reconstruction. When the abdomen is not available, alternative donor sites can be found at the buttock, the lumbar region, or the thighs. These flaps are referred to as second-choice flaps. This study compares the superior gluteal artery perforator (SGAP) flap and the lumbar artery perforator (LAP) flap to the DIEP flap using patient-reported outcomes.

A retrospective study was performed reviewing the records of 417 women who underwent a free flap breast reconstruction with either a DIEP, an LAP, or an SGAP flap, between 2006 and 2018. Patients were asked to fill out the BREAST-Q questionnaire, and patient-reported outcomes were analyzed and correlated to the demographic information.

Patients who undergo LAP or SGAP flap breast reconstruction seem similarly satisfied with the appearance and outcome of their free flap breast reconstruction compared with DIEP flap patients. The donor-site morbidity and its impact on the patient’s well-being in SGAP and LAP flap patients have been underestimated. Despite more donor-site discomfort, the LAP and SGAP flaps are feasible alternatives whenever the DIEP flap is not possible.

The Prepectoral, Hybrid Breast Reconstruction: The Synergy of Lipofilling and Breast Implants 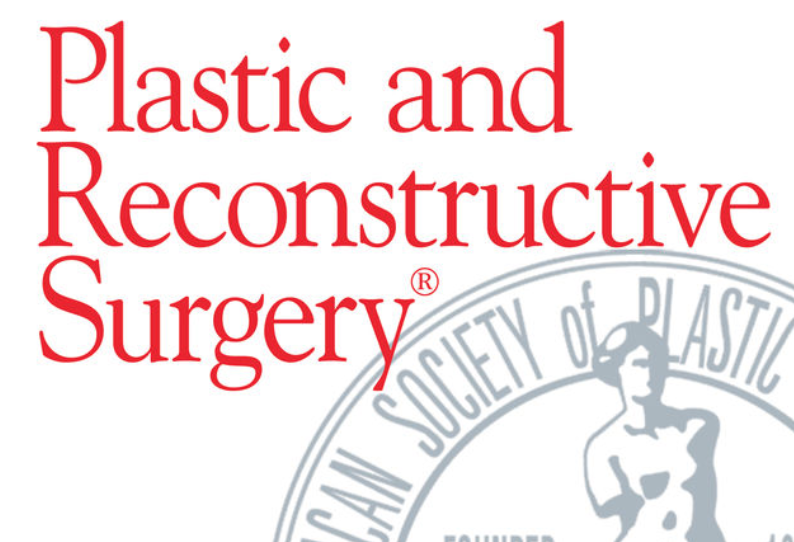