Most read, Your Channel

Most read, Your Channel 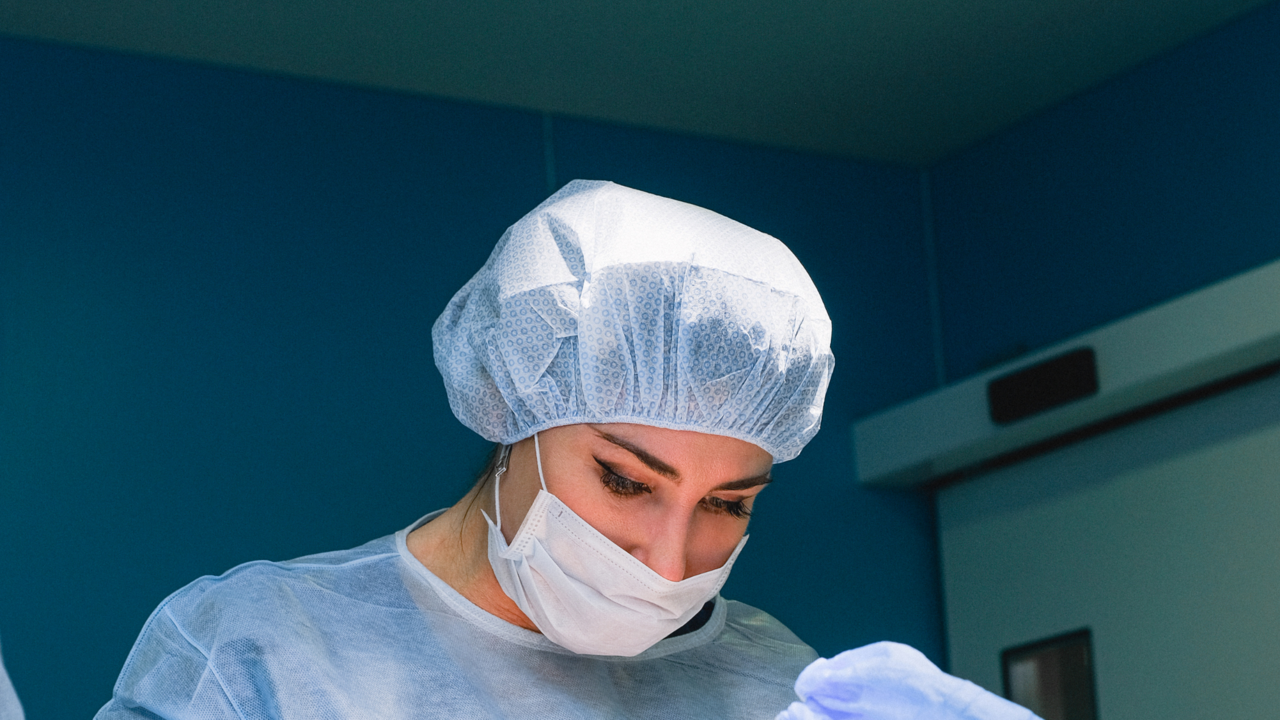