Patients often fear axillary lymph node dissection (ALND) because of its associated complications; however, its effect on quality of life (QOL) is not well described. We aimed to evaluate the effect of ALND on QOL over time and to identify predictors of worse QOL.

Breast cancer patients undergoing ALND were enrolled in a prospective lymphedema screening study. Arm volumes were measured and QOL questionnaires completed at baseline, postoperatively, and at 6-month intervals. The upper limb lymphedema-27 questionnaire was used to assess the effect of upper extremity symptoms on QOL in three domains (physical, psychological, and social). Predictors of QOL were identified by univariate and multivariable regression analyses.

Breast reconstruction during the COVID-19 pandemic: Single institution experience from the pandemic's epicenter in the United States

The Benefits of Local Anesthesia Used in Mastectomy Without Reconstruction 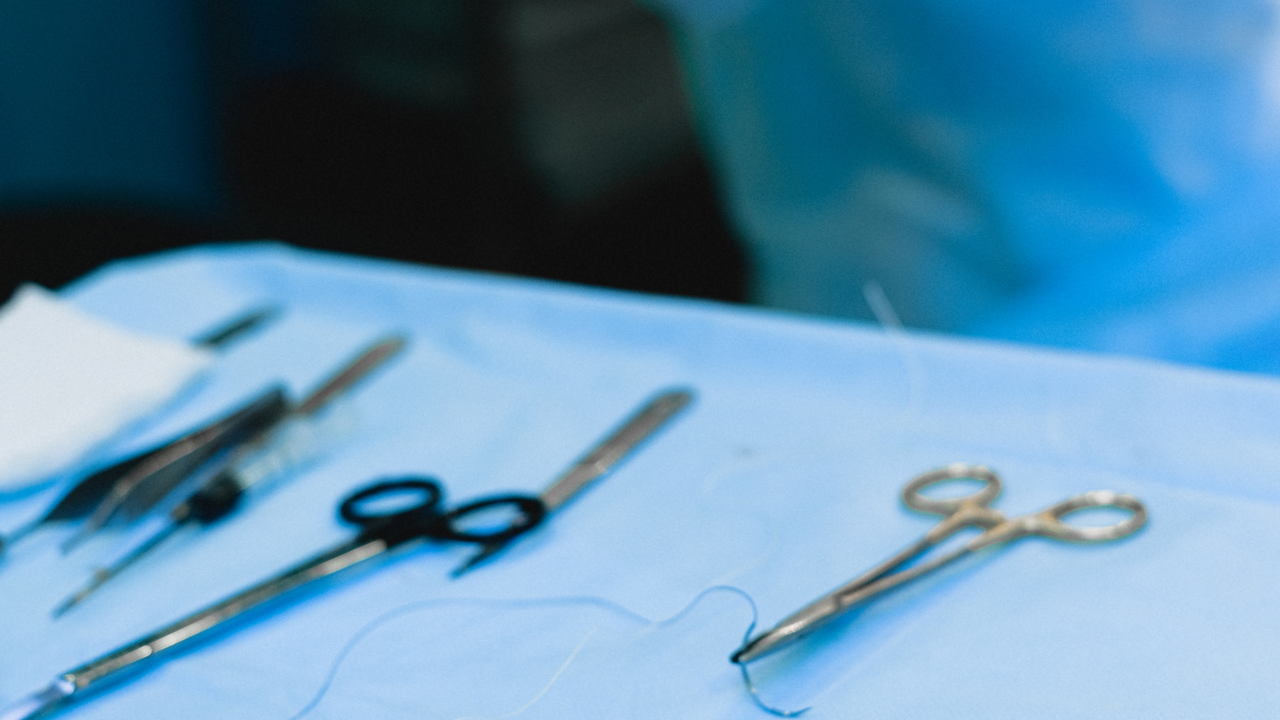