The treatment of early breast cancer using breast conservation therapy (BCT) commonly ensures local control and acceptable cosmetic results. We report a useful technique including the use of a thoracodorsal adipofascial cutaneous flap for reconstructing defects in the outer quadrant area after partial mastectomy, which achieved excellent results.

Oncoplastic surgery using an immediate volume replacement technique with a thoracodorsal adipofascial flap was improved by adding some modifications. 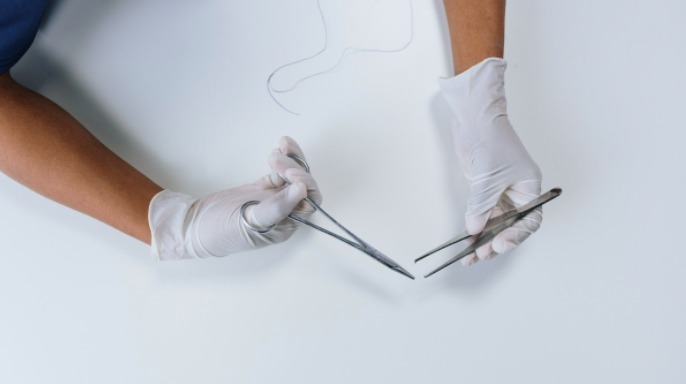