Different approaches have evolved for conservative mastectomies, mostly according to surgeon's preference. Patients' perspective was not always in the primary focus. BRCA status has drawn much attention and therapeutic as well as prophylactic mastectomies are rising. However, knowledge on quality of life (QoL) thereafter is limited. We investigated the surgical and patient reported outcome of conservative mastectomies with implants and TiLoop(®) Bra vs. corial flaps.

Conservative mastectomies were analyzed from a prospectively maintained database in a unicentric study of consecutive 272 reconstructions from 2000-2014. We used four validated QoL questionnaires: FACT-G, EORTC C-30, EORTC B-23 and Breast Cancer Treatment Outcome Scale (BCTOS). The use of TiLoop(®) Bra, a titanized polypropylene mesh, for lower breast pole coverage was compared to autologous corial flaps.

QoL after conservative mastectomies is demonstrated as excellent in several validated QoL-instruments. Double-plane technique for coverage of the implant yields good results with autologous corial flaps and Tiloop(®) Bra, favouring the latter in terms of aesthetics and prevention of implant dislocation.

pfm medical offers the full range for breast reconstruction, including titanised meshes TiLOOP Bra, TiLOOP Bra Pocket, and tissue matrices, Fortiva and Tutomesh. The TiLOOP® mesh implant is suitable for reconstructive breast surgery following a mastectomy. It is available in 3 variations – TiLOOP® Bra for sub pec reconstruction, TiLOOP® Pocket for pre pec reconstruction, and TiLOOP® MPX for mastopexy. Like all the titanised products from pfm medical, these help shorten the convalescence period following an operation. The RTI biological mesh completes the full portfolio. Offering the clinician the choice of which material best meets their and their patient’s needs. Fortiva 1mm is a porcine dermis stored in pharma grade saline – truly packet to patient. Tutomesh is a bovine pericardium which is freeze dried before rehydrating in minutes.

Most read, Technology and Industry 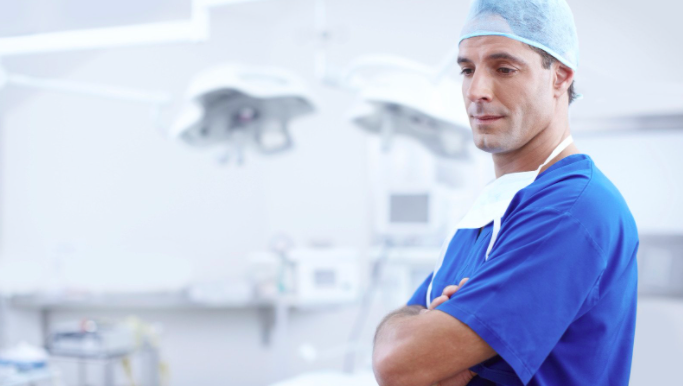