We conducted a retrospective review of patients who underwent mastectomy with a prior history of BCS and radiotherapy between January 2000 and March 2016. Surgical and patient-reported outcomes (BREAST-Q) were compared between IBR vs. IBR/LD vs. FFBR.

Response to comment on: tuberous breast, deformities, and asymmetries: a retrospective analysis comparing fat grafting versus mastopexy and breast implants

Fibroadenoma: a guide for junior clinicians 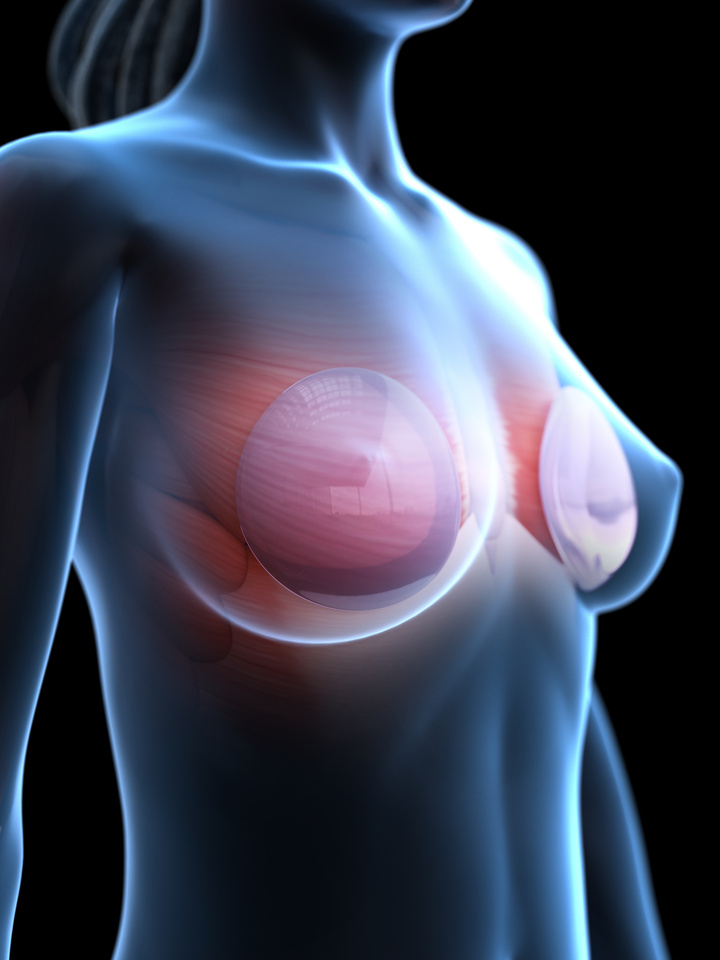